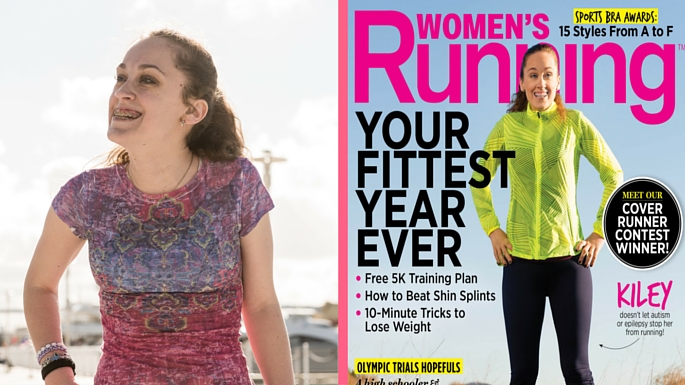 We can’t wait to read her entire article in the January/February 2016 issue of Women’s Running magazine! For more information about the magazine click here.