Be The Best Sport Wins Gold at LI Special Olympics!

Be The Best Sport Wins Gold at LI Special Olympics!

On Saturday, May 31 the Long Island Special Olympics hosted its yearly basketball tournament at the John Venditto Athletic Center in Hicksville, Long Island. A total of twelve teams from Long Island and one from Canada played in the tournament. The teams were split into an A, B, C or D division based on the team’s skill level.

Be The Best Sport, a local team comprised of players from Port Washington, Manhasset, Roslyn, Great Neck, and Queens qualified for the “B Division” and won the gold medal. The team won their initial qualifying round, which placed the team into their division and then went on to win three consecutive games. The championship game was against a team that drove all the way from Canada to compete in the tournament. Be The Best Sport was down by seven points with only two minutes left and went on an 8-0 run to win the championship with only seconds left on the clock.

Be The Best Sport has competed in the Special Olympics for the last two years and have never qualified to play in the tournament but have played in the skills competitions in prior years. They were extremely successful, winning several gold medals in the shooting and dribbling competitions. Over the last year, Head Coach John Petitto and Assistant Coaches Demitri Giannios and Peter Petri have helped the team enhance their skills to compete in the tournament. The boys have put in a lot of time and effort, practicing once per week and playing competitively in a Friday night league. Their hard work has really paid off and it showed as the boys were given their gold medals.

Players come from different areas around the Long Island and Queens area and have gained a variety of skills in basketball as well as building strong friendships with one another. Head Coach John Petitto said after the game, “I was so proud to see the resilience of our players throughout the tournament. They had their backs against the wall and they still never gave up hope. The players and parents deserve it after all of their hard work and dedication.” Be The Best Sport’s gold medalists include: Gabe Corzo, Anthony Garcia, Peter Giannios, Andrew Gillette, Andrew Goldberg, Jake Koukou, Andrew Matinale, Nicholas Petri, John Piridis, Marc Purcell and Ryan Vella. 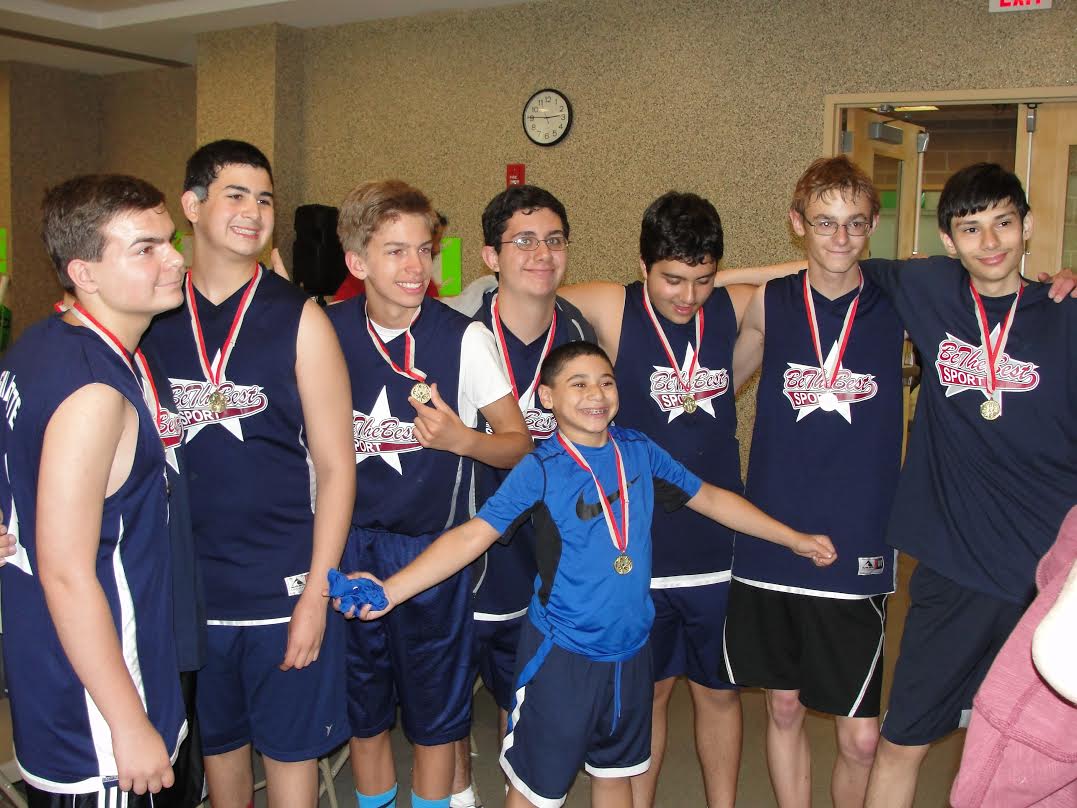